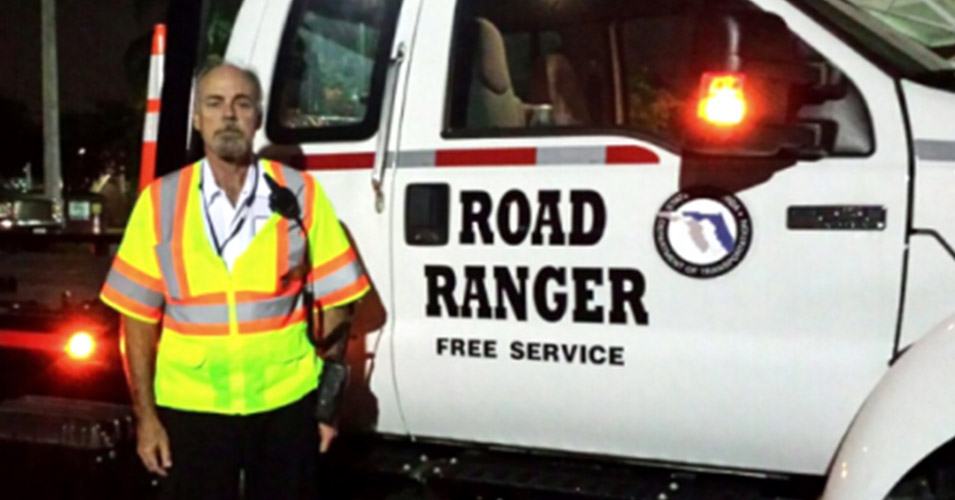 The District Six Intelligent Transportation Systems (ITS) Office is happy to name Amaury Da Costa as the Road Ranger of the Month for October 2014.

Mr. Da Costa was selected for this honor because of his long-standing service to the program. With ten years on the job, he is considered a seasoned professional among the members of his team. His dedication was put on display recently when his Road Ranger truck was hit by a passing car while he managed an incident on Interstate 95. The impact caused Mr. Da Costa several injuries and he was transported to the hospital for treatment. Mr. Da Costa has fully recovered since the incident and is back on the job working on his daily duties.

Mr. Da Costa is a shining example of the brave work the Road Rangers put in every day. His commitment to keeping our roadways safe is unmatched and is why he is October’s Road Ranger of the Month.