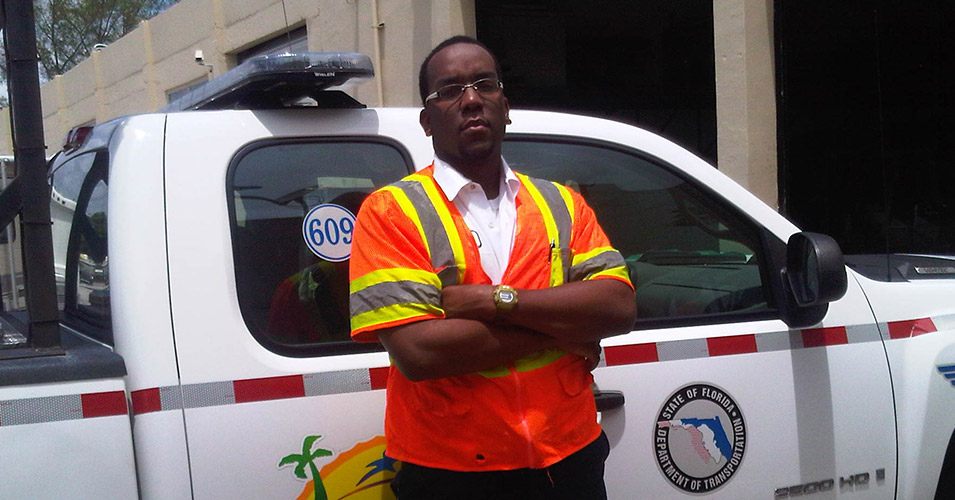 Lloyd Barrington Gordon, Jr. was selected Road Ranger of the Month for his exemplary performance during June 2010.

He’s worked as a Road Ranger for about three years and treats every motorist he meets with class and courtesy — the same way he would like to be treated if he were in the motorists shoes, he says. He likes being a Road Ranger because he loves to help and make others feel safe, and he appreciates the fact that his line of work requires him to stay active.