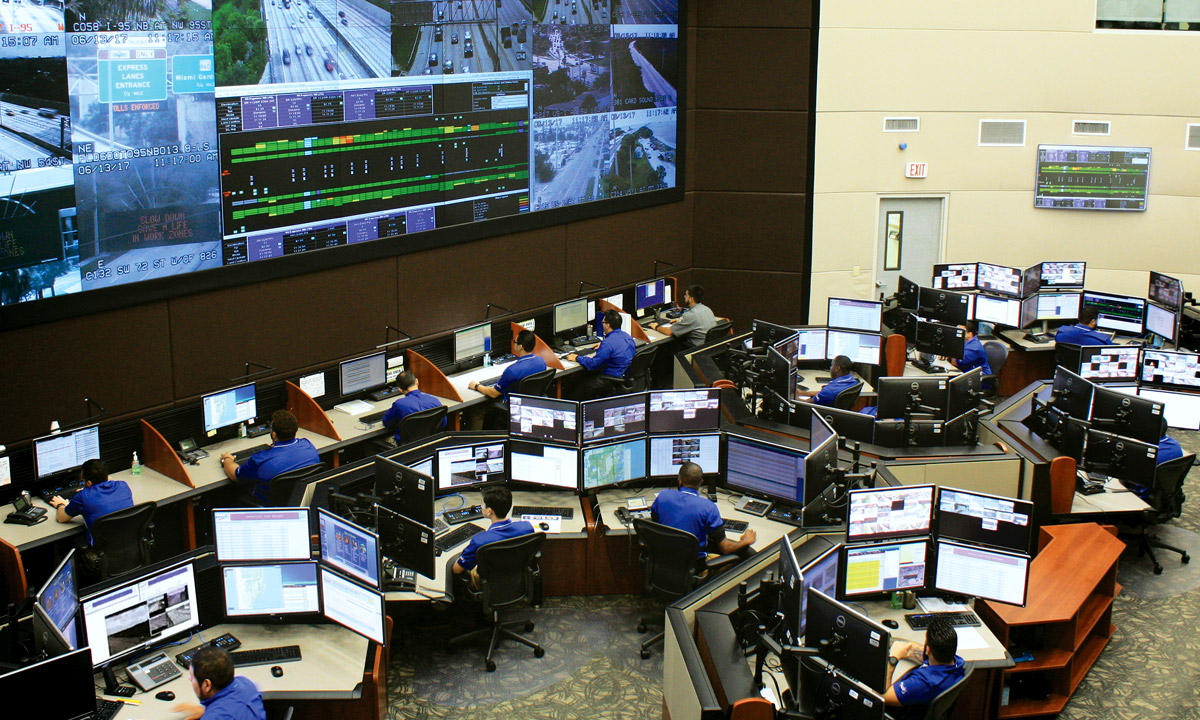 The Intelligent Transportation Society of Florida (ITS Florida) recognized two District Six staffers with their inaugural Road Ranger of the Year and TMC Operator of the Year Awards.

ITS Florida is one of the state’s premier organization that promotes the advancement of our industry. It hosts major conferences and recognizes practice leaders that have shown to move the transportation needle forward. In 2020 the organization wanted to recognize the frontliners of our industry, the boots on the ground that perform the daily work that keeps our roadways moving. Three new award categories were opened: Road Ranger of the Year, TMC Operator of the Year and ITS Field Technician of the Year. Nominations were submitted by Districts from across the state and District Six won two of the three categories.

District Six consultant staff members, Yoel Banobre and Bryan Salcedo were recognized with the Road Ranger and TMC Operator Awards, respectively. Mr. Banobre is a 21-year incident management veteran whose contributions helped to shape the Road Ranger fleet we see today. He often works seven days a week and manages the fleet both on and off the roadways. He played a critical role implementing several Road Ranger services and was a member of the fleet that managed Florida’s first express lanes pilot project. He currently oversees Florida’s first Road Ranger heavy duty wrecker program. In his tenure, he has received several certifications to improve his craft. He became certified as an emergency medical technician (EMT), obtained certifications in hazardous materials (HAZMAT) and maintenance of traffic (MOT), completed his emergency vehicle operator course (EVOC), and obtained his commercial driver’s license (CDL).

Mr. Salcedo was an early standout in his post. New to the City of Miami, he familiarized himself with the local roadways and pursued courses to elevate his traffic operations and management skills. He completed the police academy and became HAZMAT, MOT, and incident management certified. His hard work paid off being named a 95 Express Lane Operator in 2016 and promoted to Supervisor in 2018. Bryan exhibits a high level of leadership. He was able to keep staff focused and provide critical information to his managers during a turbulent time.

Mr. Banobre and Mr. Salcedo provide great value to the District and to the community they serve. They are selfless individuals who put in the daily work without expectation for recognition. They are driven by the commitment to help others and keep our roadways safe. ITS Florida will present them with a plaque and a cash award during a socially distanced award ceremony to be held in District Six.