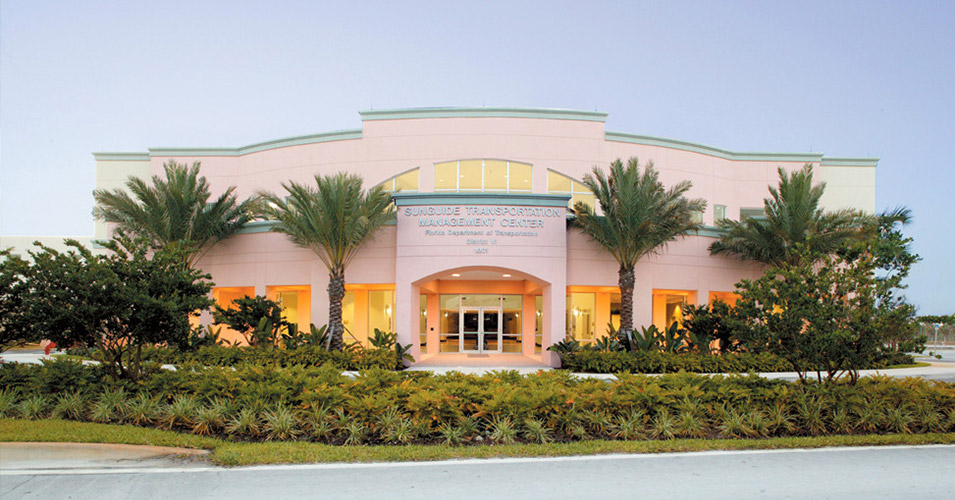 “Florida’s first responders do not hesitate to risk their own lives in order to save the lives of others, and their commitment to continued training, skill enhancement, and inter-agency coordination make them vital members of every Florida community,’ said Governor Scott.

The Florida Department of Transportation (FDOT) is currently displaying the appreciation messages on its dynamic message signs, statewide. The agency works with first responders every day, and together with the Road Rangers and other incident management field personnel, help to keep our highways safe and clear of road-blocking events.

District six is happy to support this statewide initiative because it rightly recognizes these brave men and women who expose their lives through situations that are beyond their control. They are fully aware of their job’s perils, yet they report to work to make the highways safer for us. In 2014, 32 Road Rangers were involved in crashes in Miami-Dade County alone – and – 31% of those crashes occurred while the Road Rangers were managing an existing event.