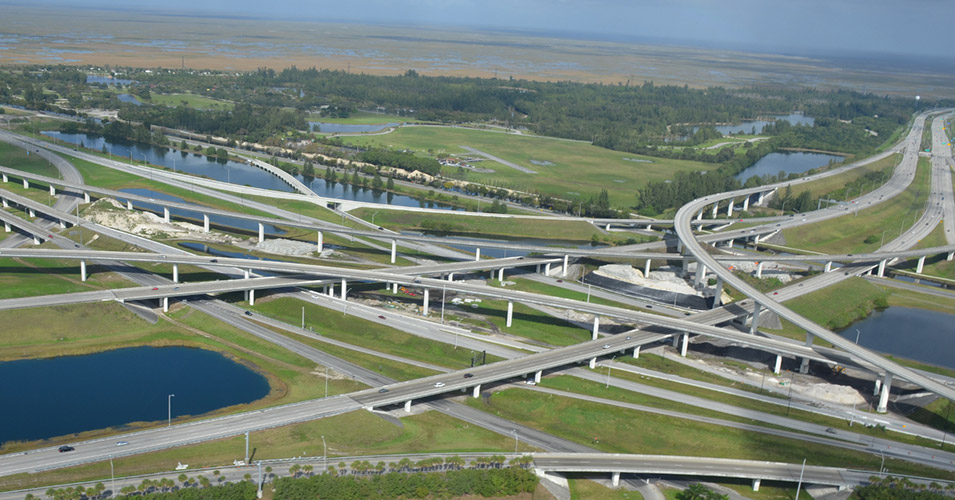 The Florida Department of Transportation (FDOT) launched 75 Express on Saturday, March 24. The project completes another section of the South Florida Express Lanes Network and implements express lanes along 15 miles of I-75, from I-595 in Broward County to NW 170 Street in Miami-Dade County.

The project was a collaborative effort between District Four, District Six and Florida’s Turnpike Enterprise. It was designed to provide a direct connection to the I-75/Palmetto Express project in Miami-Dade County scheduled to open in late 2018. In support of the new 75 Express, District Six is providing incident management services along I-75 in Miami-Dade County from SR 826/Palmetto Expressway to the county line.