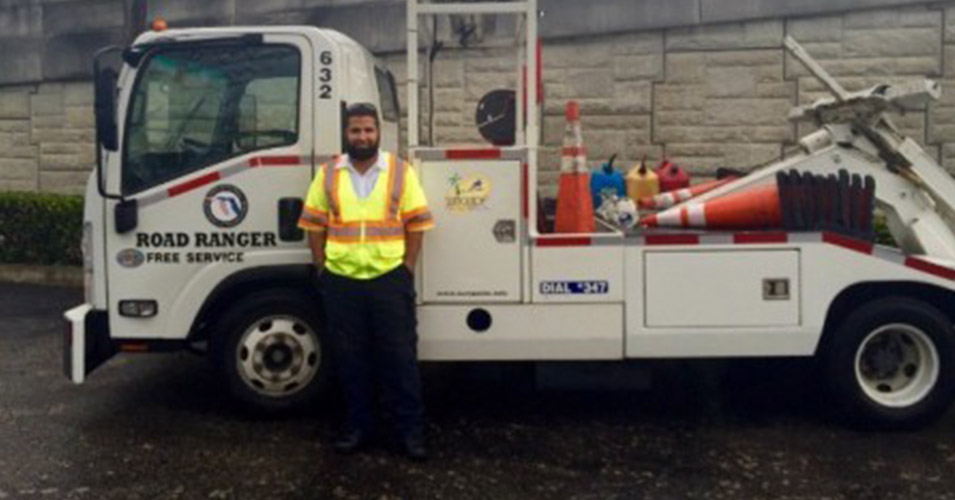 The District Six Intelligent Transportation Systems (ITS) Office is proud to announce that Mr. Eddy Guerrero is the Road Ranger of the Month for August 2015

Thank you Eddy for the brave work you do every day!