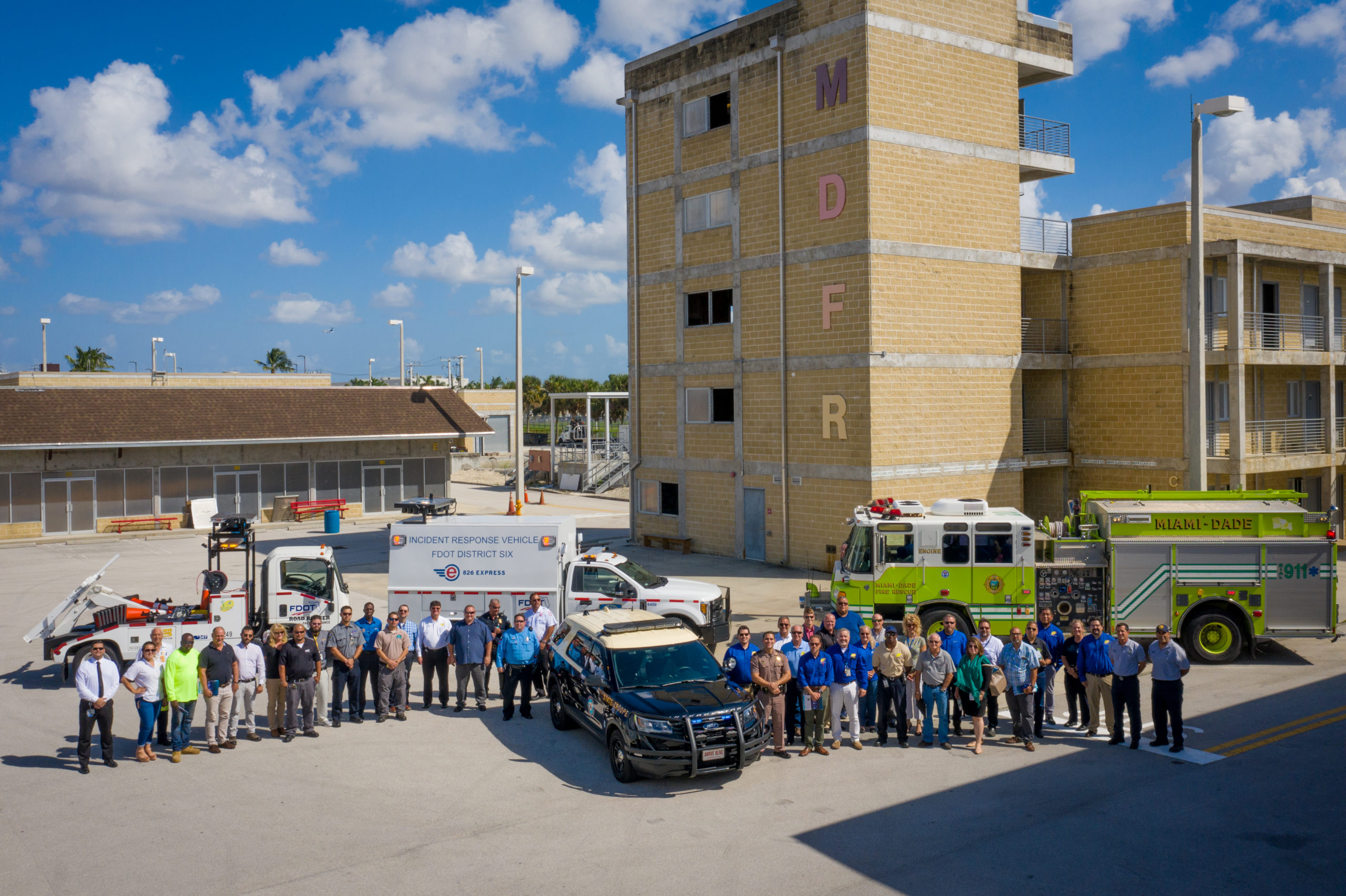 The virtual meeting was held in August and was attended by local partners, including the City of Hialeah, Florida Highway Patrol, Miami-Dade Fire Rescue, Florida’s Turnpike Enterprise, and others. The meeting was a kick-off to the first of many that will focus on the projects, events, and traffic concerns impacting the west side of Miami-Dade County including State Road 826, Palmetto Express, I-75, 75 Express, Okeechobee Road, and Krome Avenue. The District Six TIM Team divided the county by the I-95 corridor (east) and Palmetto corridor (west) to focus on the traffic issues according to their region and respective stakeholders. They are being held in addition to the periodic meetings that encompass the southeast region.  The goal with these corridor-specific meetings is to discuss and identify potential traffic issues early on and provide the team with ample time for resolution.

The TIM team began by briefing attendees about the nature of these meetings and how it will provide an open forum for all stakeholders moving forward. They showed a presentation that summarized FDOT’s latest projects for the corridor, including the Palmetto Express Northbound Interim Improvement project that began this summer. They also discussed the changes in traffic patterns and the adjustments made to the operations and incident management program in response to the COVID-19 pandemic. The presentation also showed the improvements made to the TIM webpage on the program website sunguide.info such as a new interactive dashboard, the Responder’s Site, links to upcoming meetings items and past newsletters.

These corridor-specific meetings are part of a larger effort from FDOT District Six to enhance their existing incident management efforts in both Miami-Dade and Monroe Counties. The continued expansion of the district’s highway and arterial management operations has prompted the TIM team to enhance its meeting schedule and provide partners with the information and tools needed to ensure the safety and mobility of our region.