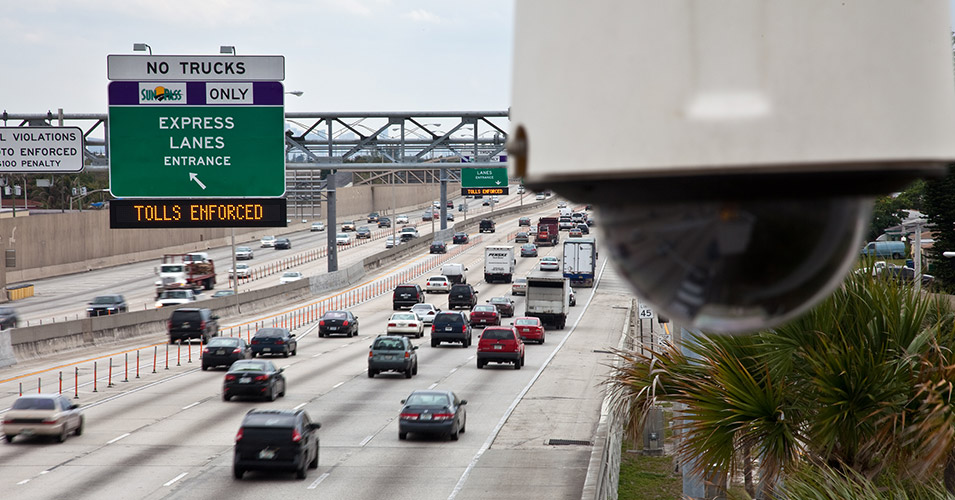 The Florida Department of Transportation (FDOT) recently published an ‘Express Lane Conversion Analysis’ report for the 95 Express and Interstate 95 (I-95) corridors in Miami-Dade County.

The study was conducted to determine traffic conditions if 95 Express was converted back to a non-tolled general use facility. The goal was to analyze the implications such a change would cause to the facility’s operations along Segment 1 (from south of I-195 to the Golden Glades Interchange).

The study used a microscopic traffic flow simulation software to formulate a conversion scenario for the project’s seven-mile segment for both the northbound and southbound direction. It analyzed the express lanes’ traffic conditions* such as its congestion levels, travel times, travel speeds and vehicle throughput levels during the weekday peak periods. The report showed that eliminating the express lanes would significantly impact I-95 by reducing the operational reliability of all travel lanes.

This report was completed and published in April 2018. To read the report, please click here.