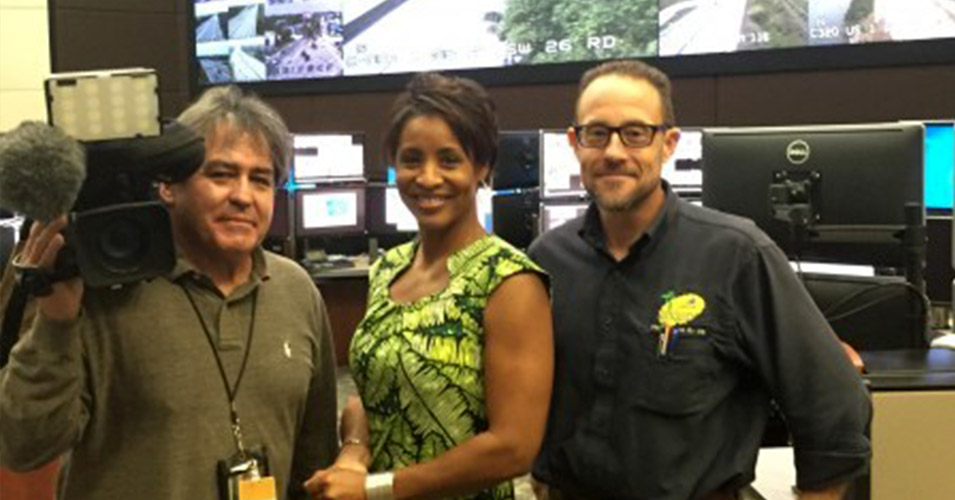 FDOT District Six’s Intelligent Transportation Systems Program will support the city as they develop their own ITS program. Integrating and deploying ITS resources will be critical for Miami Beach residents, who live in a popular part of South Florida that hosts several large events and thousands of tourists yearly.