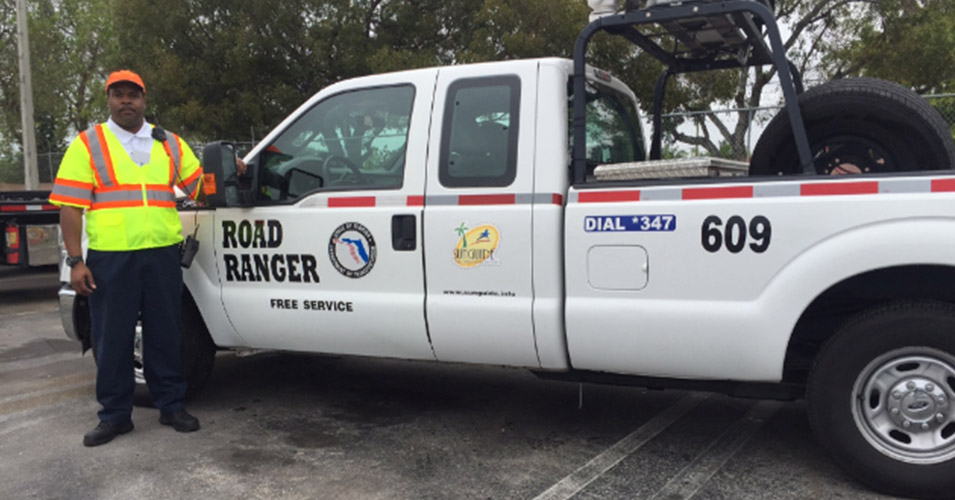 The District Six Intelligent Transportation Systems (ITS) Office is proud to announce that Mr. Von Merchison is the Road Ranger of the Month for January 2016.

Mr. Von Merchison has served as a District Six Road Ranger Service Patrol for seven months and patrols all District Six roadways. He was chosen for his outstanding work ethic, professionalism and punctuality. He is praised by his peers for his excellent support skills in the field and for his ability to handle any situation. Mr. Von Merchison is enjoying his post as a service patrol and remains motivated by the drivers he helps everyday.

Keep up the great work, Von!